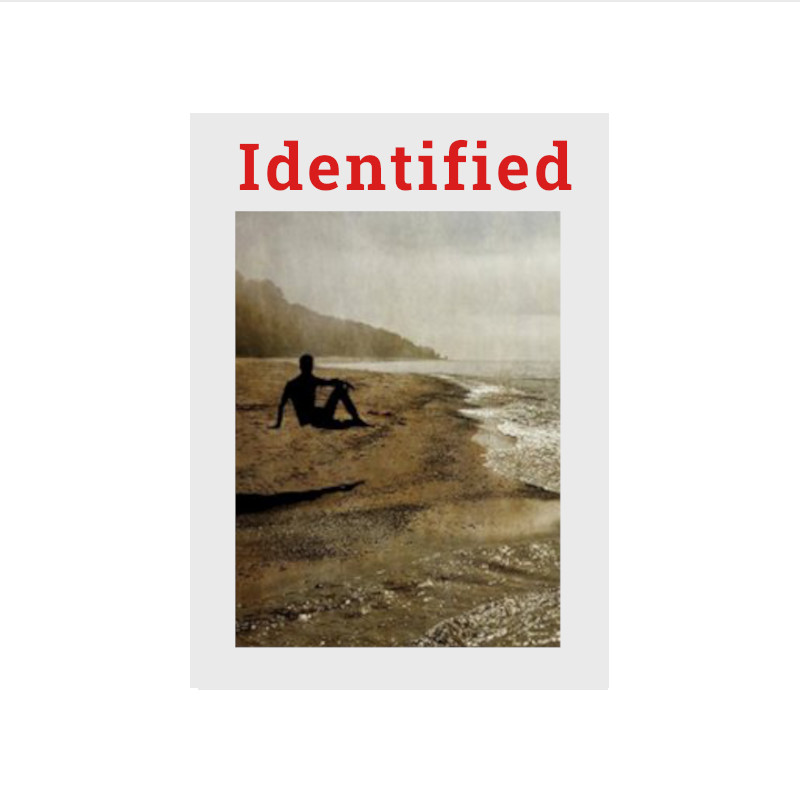 Description
On July 31, 2014 a jogger running along the Lake Michigan shoreline near Pier Cove discovered a maxilla (jaw bone) on the beach in Ganges Township, just south of West Side County Park, Saugatuck, Michigan. The bone, which had washed up onto the beach, contained three teeth of which two had fillings. The bone was well weathered and deteriorated, as if it had been exposed to the elements and in the water for some time. Forensic scientists could only determine the jaw came from a male between the ages of 18-99. DNA taken from the bone was uploaded to the FBI’s National Combined DNA Index System (CODIS), but there was no match.

The DNA Doe Project, working with the Michigan State Police have determined that a jaw bone washed up on a beach in July 2014 belonged to Ronald Wayne Jager, a fisherman who disappeared in August 2000.

Mr. Jager was from Fruitland Township, Muskegon County. In 2000 he was reported missing the day after he launched his boat at Whitehall municipal boat launch where his car and trailer were found. The boat washed ashore on the Wisconsin shoreline 80 miles from where it was launched. Searches by the U.S. Coast Guard turned up no evidence of Mr. Jager.

The bone containing three teeth was discovered by a jogger running along the Lake Michigan shoreline. It was well weathered from prolonged exposure to water and the elements. Initially, DNA recovered from the bone was uploaded into the FBI’s National Combined DNA Index System (CODIS), but there were no matches.

After working with the DNA Doe Project on a previous identification in mid-2019, Detective Sergeant Scott Ernestes of the Michigan State Police again approached the non-profit organization for investigative genetic genealogy to assist in this case.

“This case spent more time in the labs than it did to do the genealogy,” said Team Leader Kevin Lord, “I am so glad that we were able to assist the Michigan State Police in giving some answers to Ronald’s family after this tragic incident.”

The DNA Doe Project wishes to acknowledge the contributions of those groups and individuals who helped solve this case: Det. Sgt. Scott Ernestes and the Michigan State Police who entrusted the case to DDP; Detective Sergeant Todd Workman of the Michigan State Police who saw the case through to its conclusion; the University of North Texas for extracting DNA samples; Hudson Alpha Discovery Lab for whole genome sequencing; Dr. Greg Magoon for bioinformatics; GEDmatch for providing their database; and the DNA Doe Project’s team of talented volunteer investigative genetic genealogists.