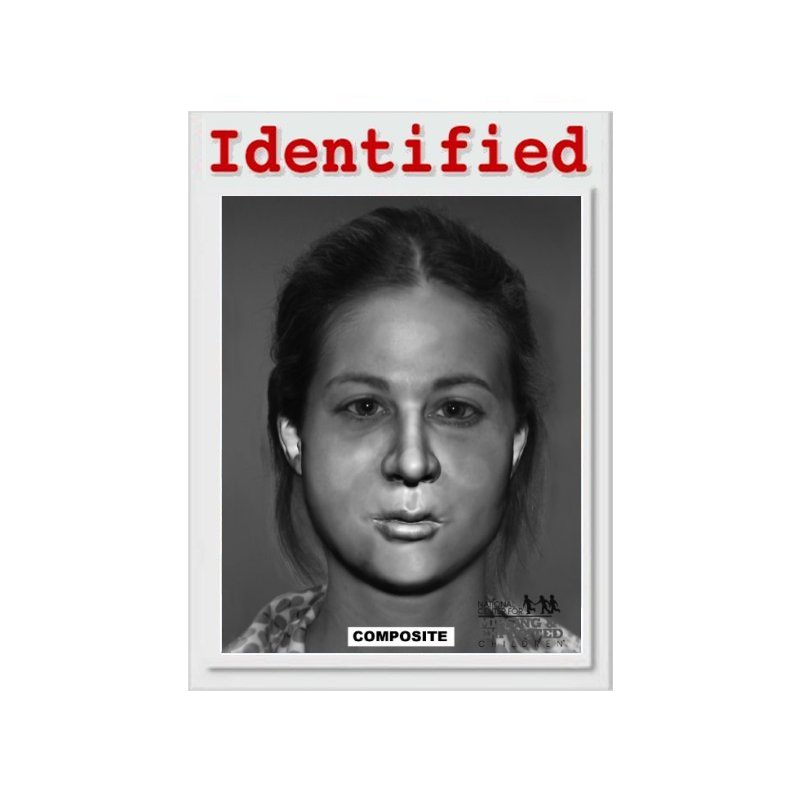 Description
On March 21, 1984 skeletal remains were discovered in a wooded area west of a Little League ball field in what is now SeaTac near Burien south of Seattle, Washington. The unidentified White / Caucasian female was a victim of serial killer Gary Leon Ridgway, who confessed and pleaded guilty in 2004 to murdering a young woman near baseball fields off Des Moines Way. Ridgeway is serving life in prison in Washington. The remains of another victim, Cheryl Wims, was found at the same time. Forensic investigators determined the girl was 12-18 years old, 5’5” tall, about 120 pounds, and was likely left handed. She had died by strangulation a year or more prior to being found

On January 25, 2021 the King County Sheriff’s Office (KCSO) and the DNA Doe Project (DDP) announced the identity of a young woman whose remains were found in an area near what is now Seattle-Tacoma International Airport as Wendy Stephens of Colorado.

Born in 1968 Ms. Stephens was reported missing in 1983. She was 14 when her skeletal remains were discovered in a wooded area west of a Little League ball field in what is now SeaTac near Burien, south of Seattle. At that time she was listed as one of four unidentified victims of serial killer Gary Leon Ridgway. Ridgway is now serving a life sentence in a Washington prison.

KCSO Major Crimes Unit first discussed the case with DDP in August 2019. Bone samples were sent to Astrea Forensics in April 2020 for DNA extraction; in June the DNA obtained was shipped to HudsonAlpha Discovery for sequencing. When bioinformatics were completed by Kevin Lord of Saber Investigations, the results were successfully uploaded to GEDmatch on September 4 and research commenced.

As DDP would later learn, early in 2019 one of Wendy’s parents had taken a Direct-to-Consumer DNA test and uploaded the results to GEDmatch, hoping to learn the fate of their daughter. Unbeknownst to the parent, GEDmatch changed the setting on that kit in May 2019 as part of their new policy regarding law enforcement access to matches. Because the parent’s kit remained “opted-out” when DDP uploaded Jane Doe’s data in September 2020, that important connecting lead – which would have immediately solved the case – was not available to the team. DDP subsequently paid to upload the data to FamilyTreeDNA to obtain additional matches; however, they were ultimately able to narrow down the candidate to Wendy Stephens. KCSO’s Major Crimes Unit was notified by DDP on September 27, 2020.

DDP wishes to acknowledge the contributions of those groups and individuals who helped solve this case: The King County Sheriff’s Office and the Major Crimes Unit for entrusting the case to us; Astrea Forensics; HudsonAlpha Discovery; Kevin Lord of Saber Investigations; the National Center for Missing and Exploited Children (NCMEC) for assistance in research; GEDmatch and Family Tree DNA for providing their databases; and DDP’s dedicated team of volunteer genealogists who provided KCSO with an identification. Of course, the support of agencies like KCSO and our generous donors continue to make our work in cases like this possible.