On March 5, 1981, a hiker discovered several bones while attempting to rock climb in a treacherous area of Finger Rock Canyon in Tucson, Arizona. Several months later, additional skeletal remains belonging to  the same man were located in the area.

The individual was determined to be a young man between 18-24 years old and approximately 5’10” tall.  A blue-gray jacket, a black leather Oxford shoe and a fragmentary draft card were recovered near the remains.

The man is believed to have died between 1960 and 1975.  Based on the location where the bones were found, the man may have fallen from a ridge while rock climbing.

Funding for this case was provided, in part, by the AUDIOCHUCK Fund for the Unidentified. 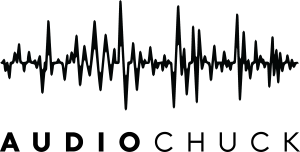