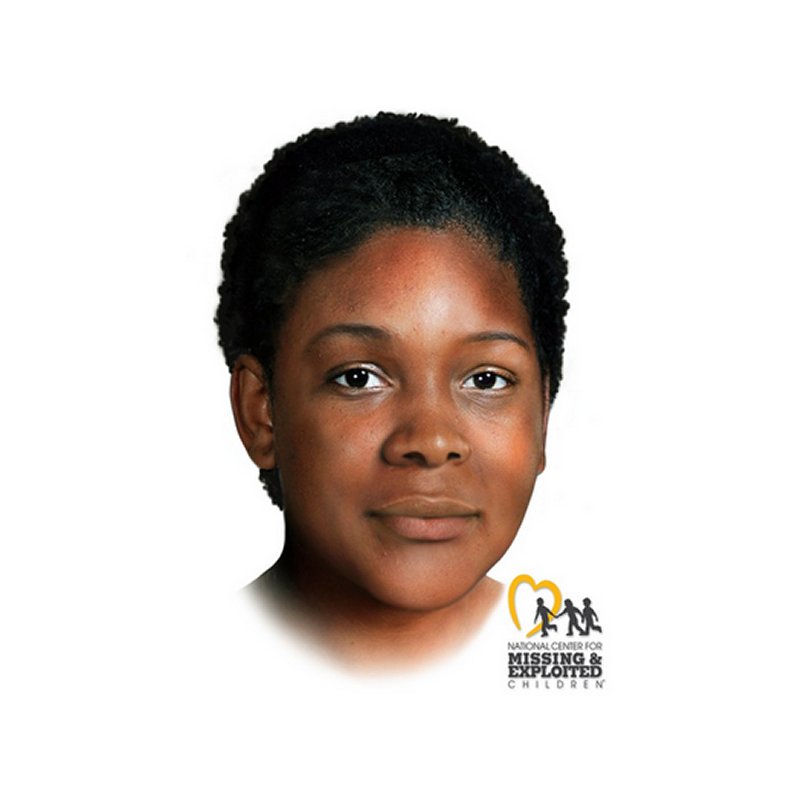 Description
On October 2, 1976 around 3:00 pm the nude body of an unidentified, black woman was discovered by a farmer and his young granddaughter in a ditch on US Highway 6 a couple of miles east of the LaSalle County line in Erienna Township near Seneca, Grundy County, Illinois. The woman had been shot with a .38 caliber revolver once in the back of the head. A multi-colored knit sweater had been wrapped around her head and covered with a green plastic bag tied off with black electrical tape. She had brown eyes and black hair, was 15-27 years old, stood 5’7 and weighed 150 pounds. The manner of death was determined to be homicide. After nearly two months of unsuccessful attempts to identify her, she was buried in an unmarked grave.

This was a DDP Funded case.
Thanks to the generosity of the Dyer Family Foundation and the listeners of Crime Junkie Podcast we were able to top off our goal for Grundy County Jane Doe!  She was fully funded.