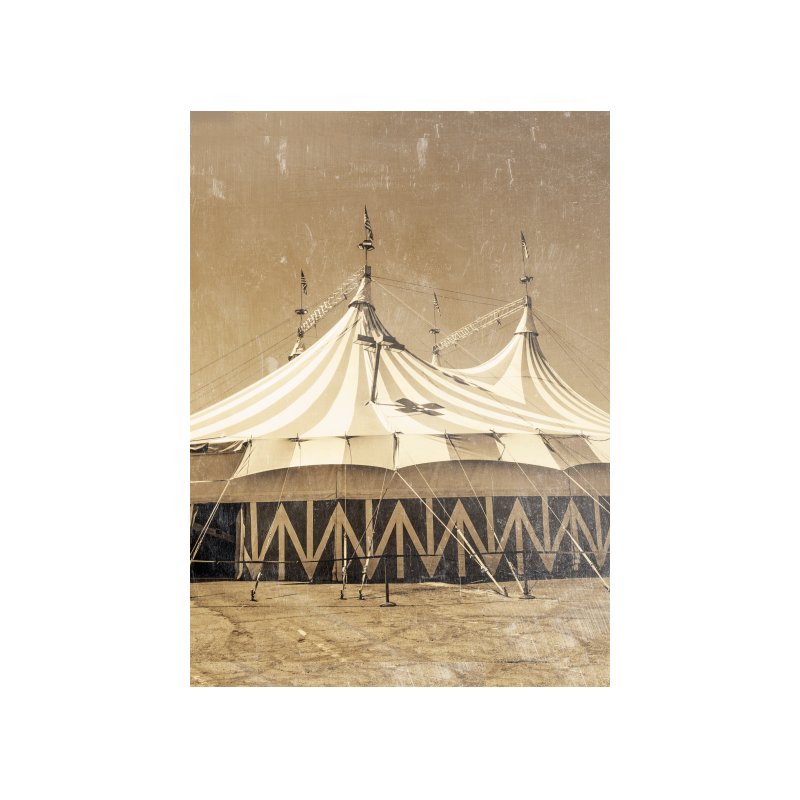 Description
The Hartford Circus Fire on July 6, 1944 was the worst disaster in the history of the city.  As the Ringling Brothers & Barnum and Bailey big top caught fire and collapsed, it was inevitable that families and friends would become separated as the nearly 8,000 spectators fled for their lives. The fire spread rapidly. The paraffin wax covered canvas tent, along with blocked exits, contributed to the high death toll. Within 10 minutes, 682 attendees were injured and 167 were killed, many burned beyond recognition. Six unidentified victims were buried in numbered graves in the Northwood Cemetery in Windsor, CT.

In October 2019 two female victims were exhumed, one Caucasian and the other African American. It was hoped that modern DNA technology could identify the Caucasian as Grace Dorothy Fifield, one of six spectators still listed as missing. When conventional DNA identification methods were unable to match the DNA of the remains to Fifeld’s living granddaughter, the Chief State Medical Examiner, Dr. James Gill, requested the assistance of the DNA Doe Project for its help in identifying both women using genetic genealogy.

The DDP and their labs applied their expertise to process highly degraded DNA on bone material that was burned and buried for over 75 years. In January 2020 the bones of both victims were sent to Astrea Forensics, a company located in Santa Cruz, CA that specializes in ancient DNA analysis.

After attempting multiple extractions on each victim, insufficient DNA was obtained to proceed to sequencing. Given the condition of the remaining samples we felt it better to preserve them until further advances in extraction techniques become available. Therefore, these two cases are on indefinite hold and the samples have been returned to the custody of the Medical Examiner. We thank our many donors for their help in defraying the costs of the extractions.

DDP never gives up on a case. Several cases have gone back and forth through multiple labs as we pursue getting sufficient DNA, which can take many months, even a year or more. But whenever we eventually succeed in obtaining DNA, with the help of advanced bioinformatics and a great team of genealogists, we often make an identification in these seemingly hopeless cases. We hold that hope for all our Does, including these two: