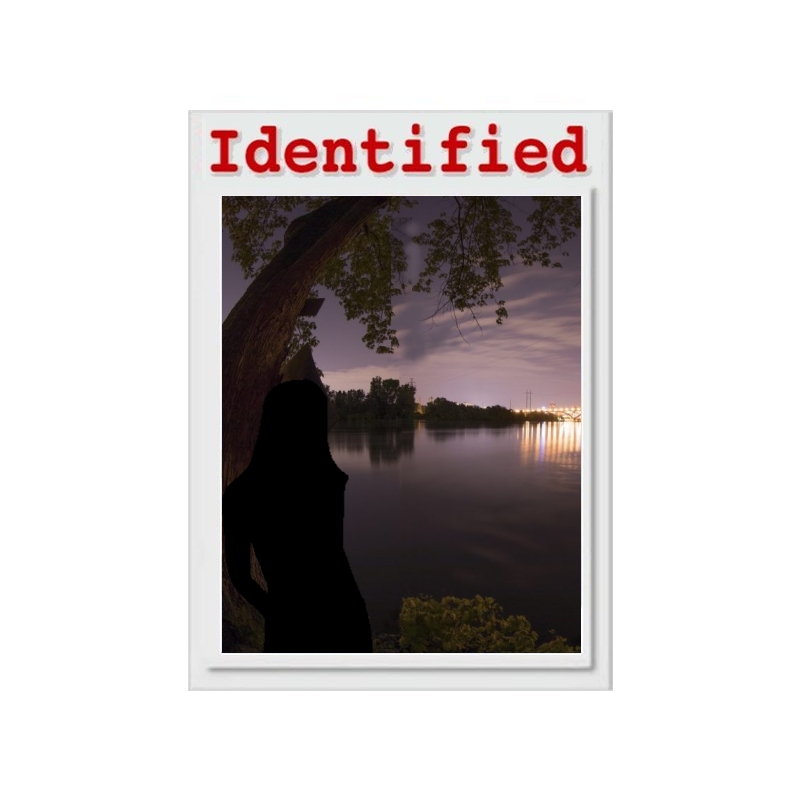 Description
On June 11, 1976 the body of a woman was found floating in the Mississippi River near Lilydale, Minnesota. Exactly how long the body was in the water is unknown, but authorities estimate she died weeks earlier in 1976. Although forensic anthropologists were unable to determine her race and ethnicity, they established she was between 25-30 years old. The woman measured 5’ 8” tall and weighed an estimated 150 lbs. She was dressed in blue shorts, socks, and shoes. The cause and manner of death have not been disclosed.

Status: Identified
On February 4, 2022, the Ramsey County Medical Examiner’s Office (RCMEO) and the DNA Doe Project (DDP) announced the identity of the remains of a woman discovered near Lilydale, Minnesota in 1976 as that of Roberta Seyfert. Using investigative genetic genealogy, DDP was able to solve the forty-five-year-old cold case of the woman known only as Lilydale Jane Doe 1976 since her body was discovered.

Roberta Seyfert was born in 1954 in Tucson, Arizona. Her body was found floating in the Mississippi River on June 11, 1976. Exactly how long her body had been in the water is unknown, but authorities estimate she died weeks earlier in 1976. Ms. Seyfert would have been 22 at the time of her death.

Using a DNA sample previously taken from the remains, the Ramsey County Medical Examiner’s Office contacted the DNA Doe Project in March of 2021 hoping to identify the woman using investigative genetic genealogy. The sample was processed to create a DNA profile that could be uploaded to GEDmatch, a public database, and by late June, 2021, the volunteer investigative genetic genealogists began to analyze the genetic matches.

The closest DNA matches were distant cousins. DDP’s Investigative Genetic Genealogy Research Team traced the Doe’s paternal line back to early eighteenth-century Luxembourg to find a common ancestor who had immigrated to the United States in the mid-1840’s. On July 3, 2021, the team arrived at a potential candidate for Jane Doe and notified the Ramsey County Medical Examiner’s Office.

Team Leader Rebecca Somerhalder stated, “Even though the highest match was in the distant cousin range, our team of investigative genetic genealogists were able to quickly follow the DNA connections which led to giving Roberta her name back. We are honored to have had the opportunity to work on this case and to have played a part in bringing her home to her family.”

The DNA Doe Project wishes to acknowledge the contributions of the groups and individuals who helped solve this case: the Ramsey County Medical Examiner’s Office and Dr. Butch Huston, who entrusted the case to the DNA Doe Project; Michael Woods of the Minnesota Bureau of Criminal Apprehension, Forensic Science Services; HudsonAlpha Discovery for sequencing; Kevin Lord of Saber Investigations for bioinformatics; GEDmatch for providing their database; our generous donors who contributed to this case; and DDP’s dedicated teams of volunteer investigative genetic genealogists who work tirelessly to bring victims home.

This was a Doe-Nate Funded case.  The goal of $2,700 to pay for required special lab testing and DNA extraction was fully raised from targeted and general public donations.  Thank you to our generous donors who contributed to this important project.