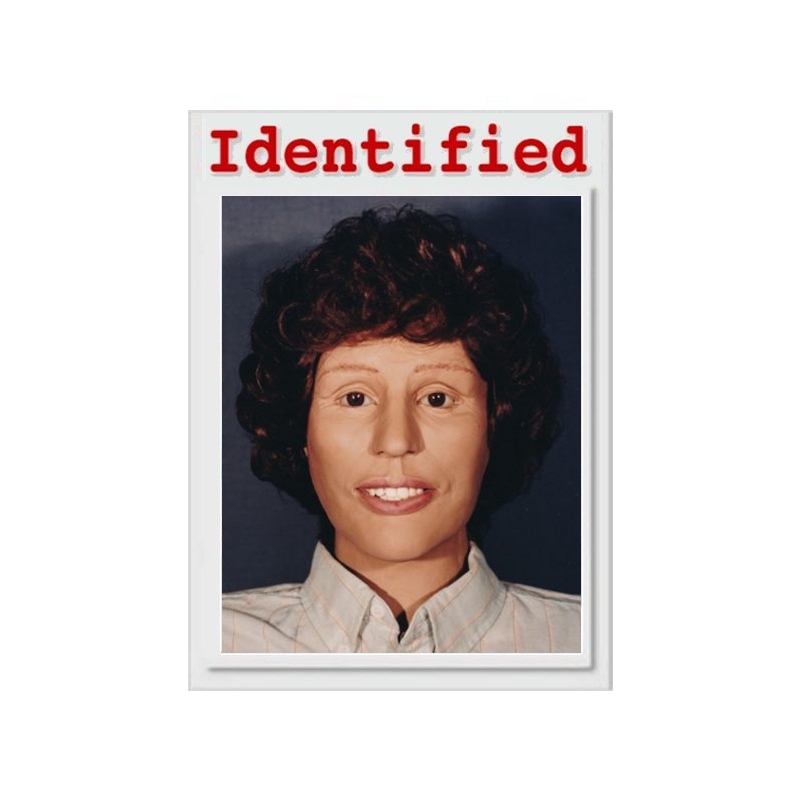 Description
On November 6, 1994 rabbit hunters discovered human skeletal remains in a cornfield near a wooded area just north of I-96 in Wright Township, Ottawa County, near Coopersville, Michigan. Investigators believe the victim was most likely dumped at the site between May and September of 1994. A forensic anthropologist determined the victim to be a Hispanic/Latino female between 35 and 45 years old, 5′ 8″ tall, and weighing about 160 pounds. She had wavy brown-auburn hair. Black stretch pants, pink underwear, and blue high heeled shoes were found near the body. Detectives theorize that Matilda may have been a victim in a series of murders in the Grand Rapids area. Her cause of death remains undetermined.

Shelly Christian was born on February 13, 1964 and had been living in Minneapolis. She was reported missing by her family in October 1993. Her body was found on November 6, 1994 almost 600 miles away in Michigan.  The connection was not made to Christian at that time. Initially investigators believed the deceased was of Hispanic heritage and had died at the hands of a possible serial killer along with 10 other women. Her cause of death was undetermined.

The DNA profile of the remains indicated North Atlantic and French-Canadian ancestry – not Hispanic as was originally thought. Starting with second and third cousin matches, the dedicated investigative genetic genealogists with the DNA Doe Project worked their way through Christian’s family tree until they came across a missing person’s report from Minneapolis from October, 1993 that seemed like a good match to the Jane Doe. Detectives from the Ottawa County Sheriff’s Department contacted relatives of Shelly Rae Christian and were able to obtain DNA confirmation of the relationship.

Team leader Matthew Waterfield said, “This case proved trickier to solve than it initially appeared, with our highest workable match sharing only 128cM with Shelly. However, our team was able to identify a couple born in Iowa in the 1840s as ancestors of the then unknown woman, which provided the first breakthrough in the case. In an attempt to confirm that this was the right person, we found a German baptismal record from the mid 1800s that tied a hitherto mystery DNA match to a separate ancestral line of hers, which confirmed that Matilda Doe was in fact Shelly.”

Holland Sentinel article has more information about the search for the identity of Matilda Ottawa Co Jane Doe 1994.