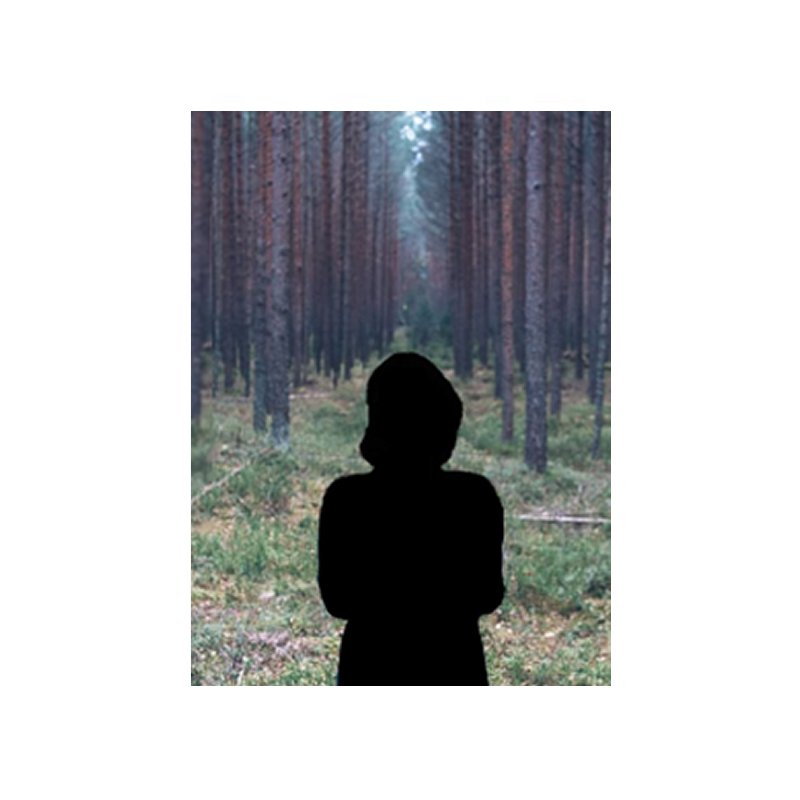 Description
On November 6, 2013 Thurston County sheriff’s office completed a search for human body parts in a wooded area on the Nisqually Indian Reservation near Yelm, Washington. The four-day search involving 30 search and rescue volunteers and dog teams, was initiated after a dog returned a leg bone to the home of its owner on Peter Kalama Lane. From the parts that were located, a forensic scientist was only able to determine that the deceased was a White/ Caucasian female between 30-60 years old. Close examination revealed the woman had been dismembered by human means, so homicide is suspected.