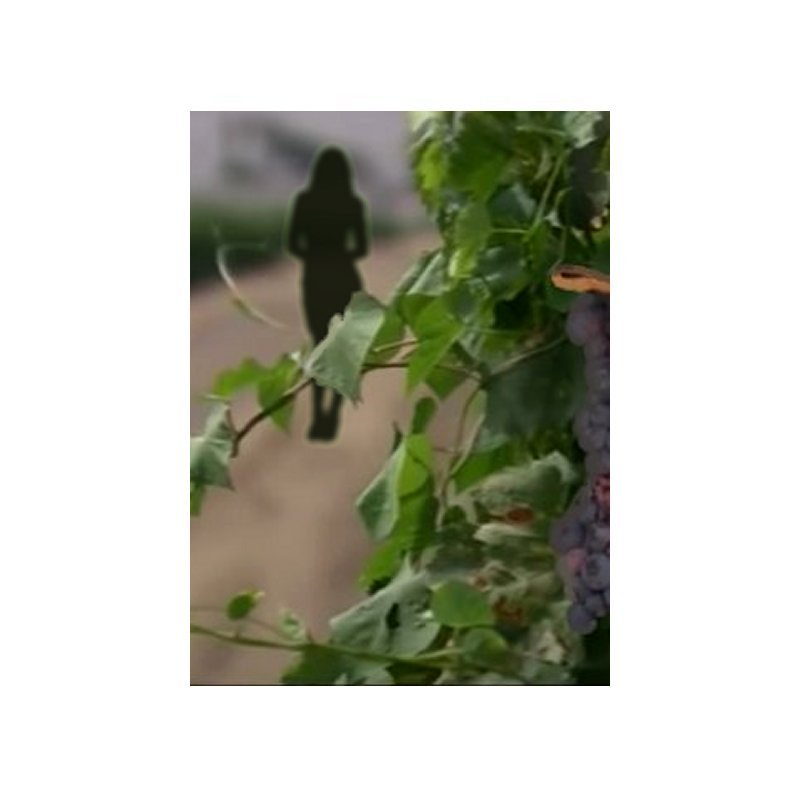 Description
On March 29, 2011 a partially decomposed human body was found in a vineyard in Arvin, California just over the county line from Los Angeles. The remains were unrecognizable. Forensic officials determined the victim to be a White/Caucasian female between 45-55 years old, estimated to be 5′ 0″-5′ 6″ tall, weighing 100-110 lbs. Hair and eye color could not be determined, but the autopsy revealed a surgical scar on her left breast. No clothes were found on the body or at the scene.