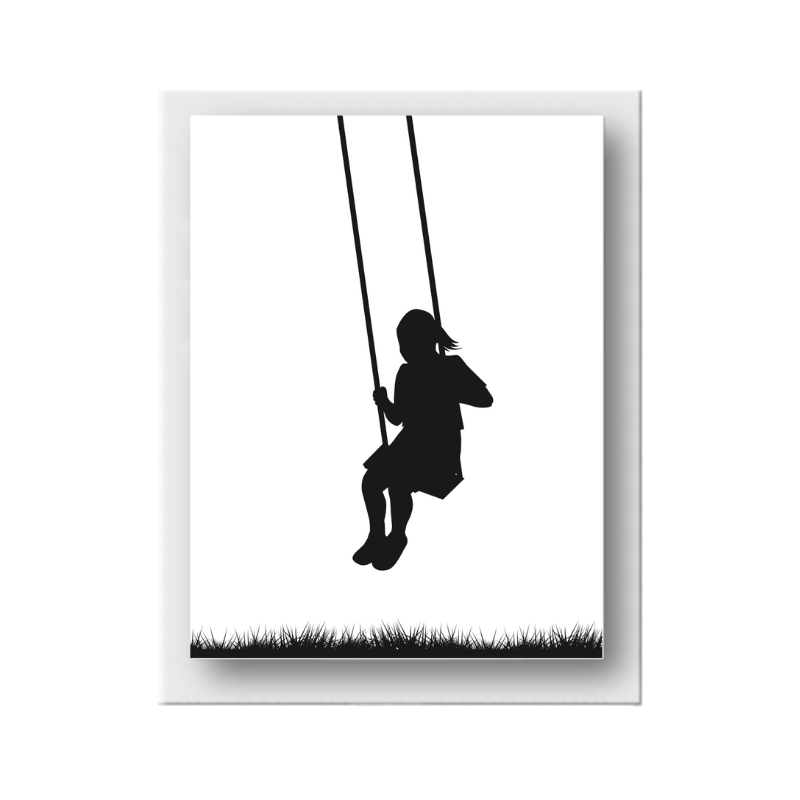 On May 4, 2017, workers digging a waterline during the construction of a gas station and convenience store in Sanford, Maine, discovered partial skeletal remains inside of a collapsed casket. The remains included finger bones, jawbone, teeth and ribs. Because the pelvis was missing, the gender could not be confirmed; however, the remains are believed to be those of a female child.  Along with the skeletal remains were portions of a Victorian era casket, including several nickel-plated handles and coffin keys.

Woodlawn Cemetery had previously existed at the location where the remains were discovered. In 1900, some graves were relocated to accommodate the construction of the Emerson School. Over time, the cemetery became overgrown and neglected. By 1931, the town of Sanford decided to relocate all of the remaining graves in order to install a playground for the adjacent elementary school. A newspaper article from 1931 reported that 72 bodies were relocated to Oakdale Cemetery, a municipal cemetery approximately a mile away. City records indicate that all 77 graves known to have existed in Woodlawn Cemetery had been moved.

No foul play is suspected – authorities believe the girl’s coffin was simply overlooked.