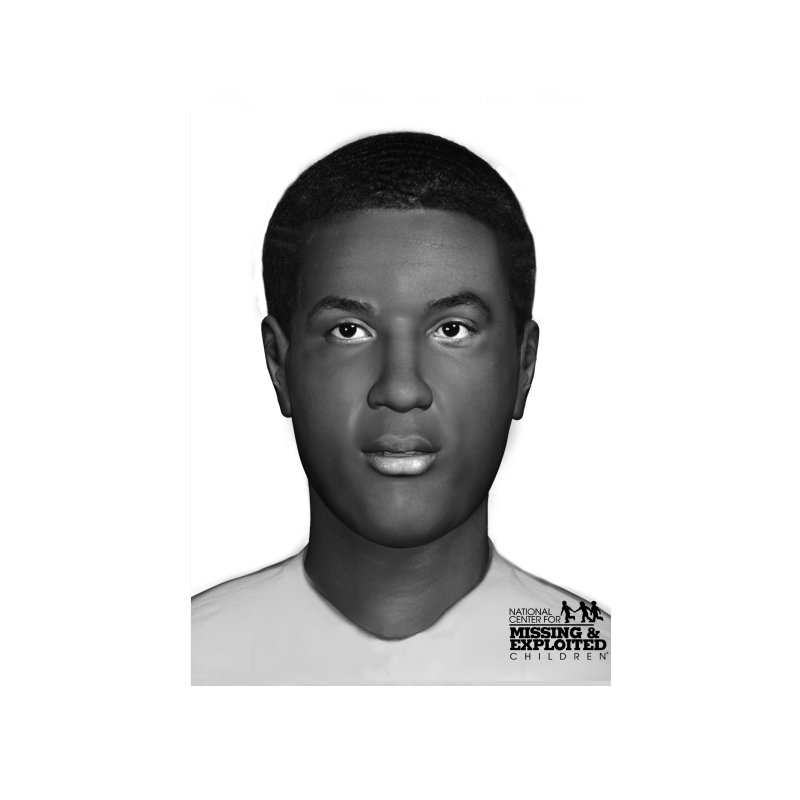 Description
On October 18, 1983 unidentified remains were found by mushroom hunters in an abandoned barn lot in a wooded area off US-41 in Newton County, IN. With the body authorities found Levis brand blue jeans, a red and white belt with the word “Devil” around it, gold color belt buckle with the word “Jeans” on it, and Hush Puppy style boot with a side buckle. Forensic medical investigators determined the deceased was a Black male estimated to be between 15 and 20 years old. He was 5’10” to 6’ tall, weighed 140 to 160 pounds with had an average build, and had closely cropped black hair. Dental fillings indicate he had seen a dentist at some time in his life. The deceased died several months prior to being found.