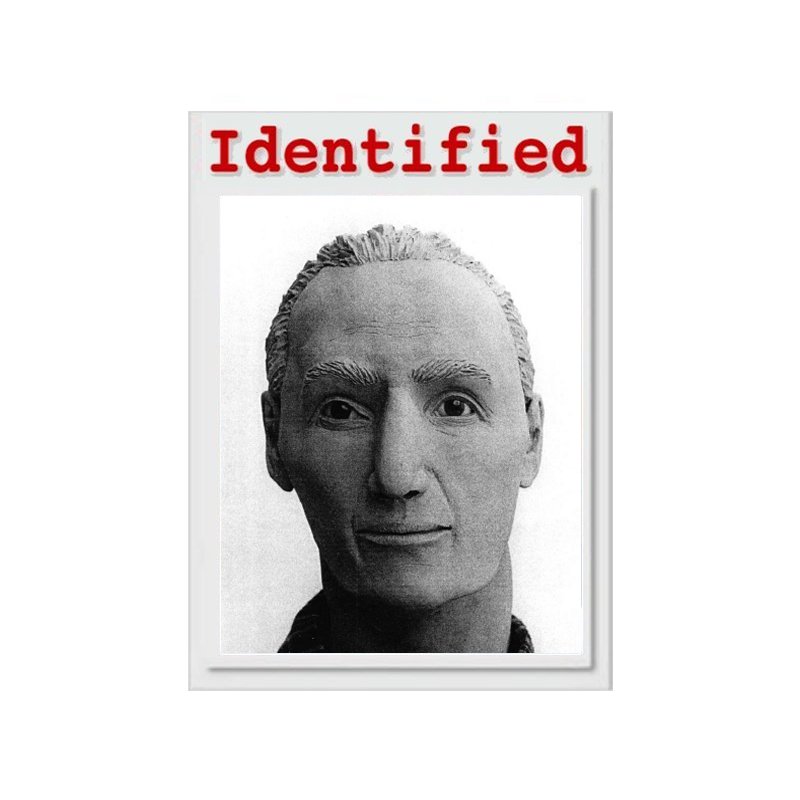 Description
On May 18, 1997 the decomposing body of a white male was discovered in the Great Miami River near Reigart Road at the south end of Horseshoe Dam in Fairfield Township by Indian Springs, north of Hamilton, OH. The location of the body has led investigators to suspect the man may have been a victim a hit-and-run accident.

The deceased is estimated to have been between 35-60 years old, 5’10, 120-140 lbs with a husky build and an unusual protruding chin. At autopsy the discovery of surgical scar in his facial bone indicated he probably would have had a scar on the inside edge of his right eye. Within a year before his death, all his teeth had been extracted. And, the autopsy revealed he had cirrhosis of the liver, so he may have had a problem with alcoholism.

On September 14, 2020 the Butler County Coroner’s Office (BCCO) and the DNA Doe Project (DDP) announced the identity of a male discovered in the Great Miami River north of Hamilton, Ohio in May 1997 as Larry Joe Porter. The nature of the injuries was consistent with a person hit by a motor vehicle. The cause and manner of death are still undetermined. 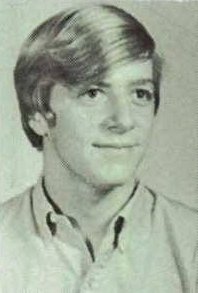 Larry Joe Porter was born in 1952 He was last seen in the fall of 1997. Investigators believe Porter died from trauma sustained in an auto accident in April or May 1997.

After attempts to identify the victim did not produce a name, the BCCO reached out to the DNA Doe Project in December 2018 for help with the case. University of North Texas Center for Human Identification (UNTCHI) sent remaining DNA extract to the sequencing lab HudsonAlpha Discovery. Data was uploaded to GEDmatch and later to Family Tree DNA, where the DDP team of volunteer genealogists discovered a close family member.

Within hours the team worked out the connections between the DNA matches. Team member Megan Street recalls the moment the family tree was finally built out and led to Larry Porter, corroborated by other online clues that seemed to cease in 1996: “Every hair on the back of my neck stood up!”

DDP wishes to acknowledge the contributions of those groups and individuals who helped solve this case: Lisa Mannix, M.D., the Butler County Coroner and her staff who entrusted the case to DDP; UNTCHI for providing DNA extract; Hudson Alpha Discovery for processing the DNA; Dr. Gregory Magoon, contracting through Full Genomes Corp., for bioinformatics; GEDmatch and Family Tree DNA for providing their databases; and the dedicated DDP volunteer genetic genealogists who brought this case to a resolution.

Margaret Press, CEO and co-founder of DDP, notes that this is the sixth Ohio Doe case that DDP has helped identify, “But even after all these years, it’s still a loss for this family. Our hearts go out to them.”

For more information on the search for the identity of Butler County John Doe 1997:
https://www.wcpo.com/news/local-news/i-team/decades-old-mystery-solved-butler-county-coroner-identifies-human-remains-found-in-1997