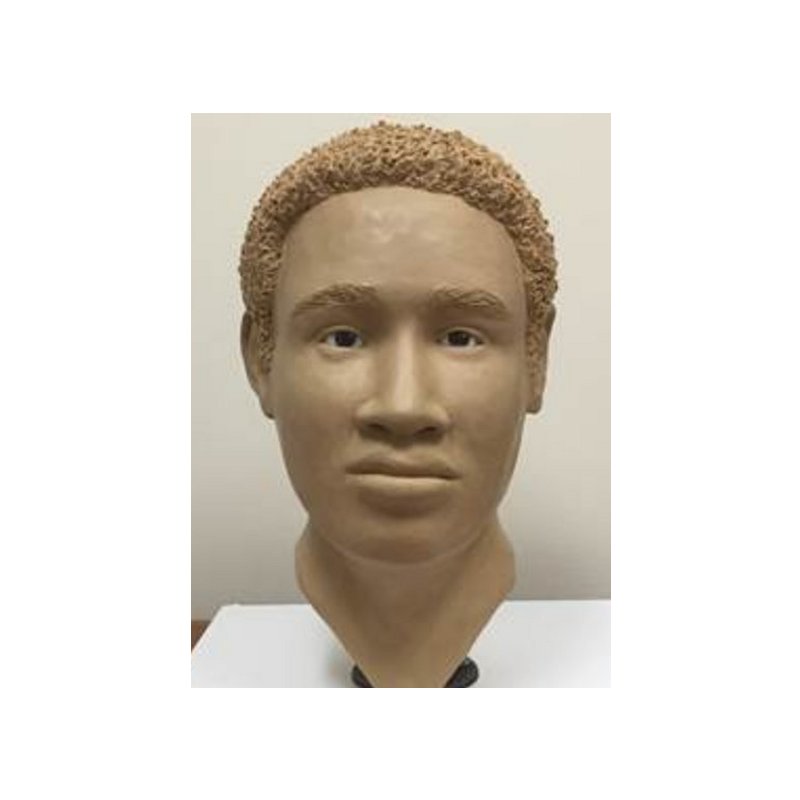 Description
On February 18, 1982 the partial remains of an unidentified African American male were discovered by workers at a nearby business behind a now closed establishment at 3047 Cannon Road in Twinsburg, Ohio. They initially found a skull, but later, about 40 to 50 feet away, a garbage bag of bones. The deceased’s body, which showed evidence of stabbing, blunt force trauma, and postmortem fire, had been dismembered before being stuffed into the garbage bag. A forensic anthropologist estimated the man was small in stature, about 5′ 6, and was between 20 and 35 years old. The deceased may have had a noticeably humped back or slouched posture due to Kyphosis (a forward curvature of the spine). Investigators theorize the man or his killer may have worked at the former Chrysler Stamping Plant in Twinsburg.