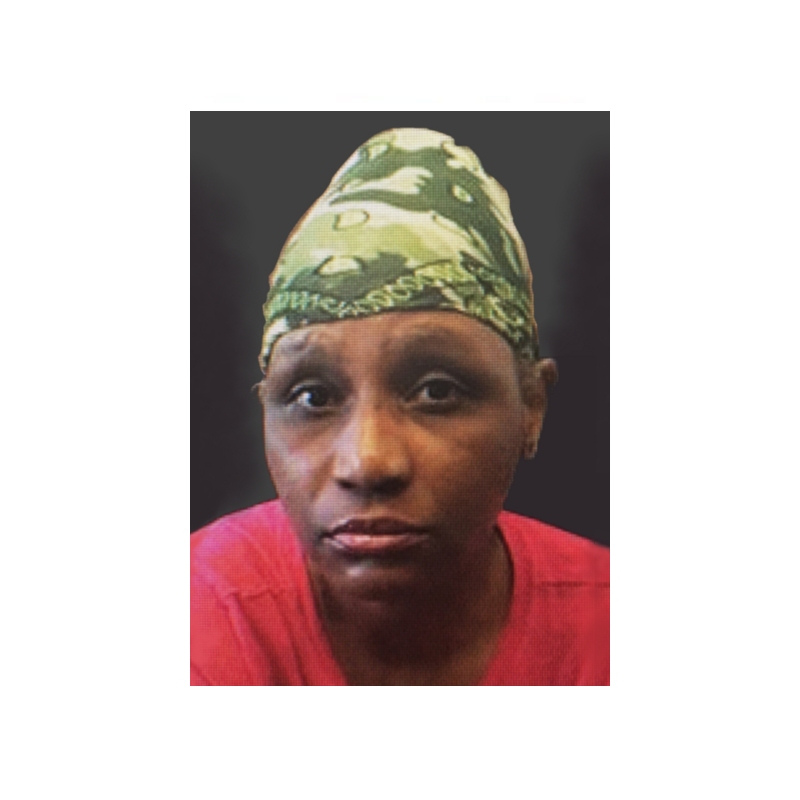 Description
In 2013 an African American woman, who doesn’t remember who she is, was found on the streets of Detroit, Michigan. Since then, she has been living at the Beyond Boundaries Adult Foster Care Facility in Romulus, Michigan. Thought to be in her late 50s or in her 60s (she says 52), the woman is a double amputee at the knees and is wheelchair bound. She calls herself “China Black” and believes she is married to a Peter Smith and they have a son named David. She is 5′ 6″-5′ 8″ tall and an estimated 110-130 lbs. with graying black hair. Investigators believe she suffers from some sort of mental incapacitation, possibly amnesia, and does not remember her name and where she came from, possibly the Detroit area.