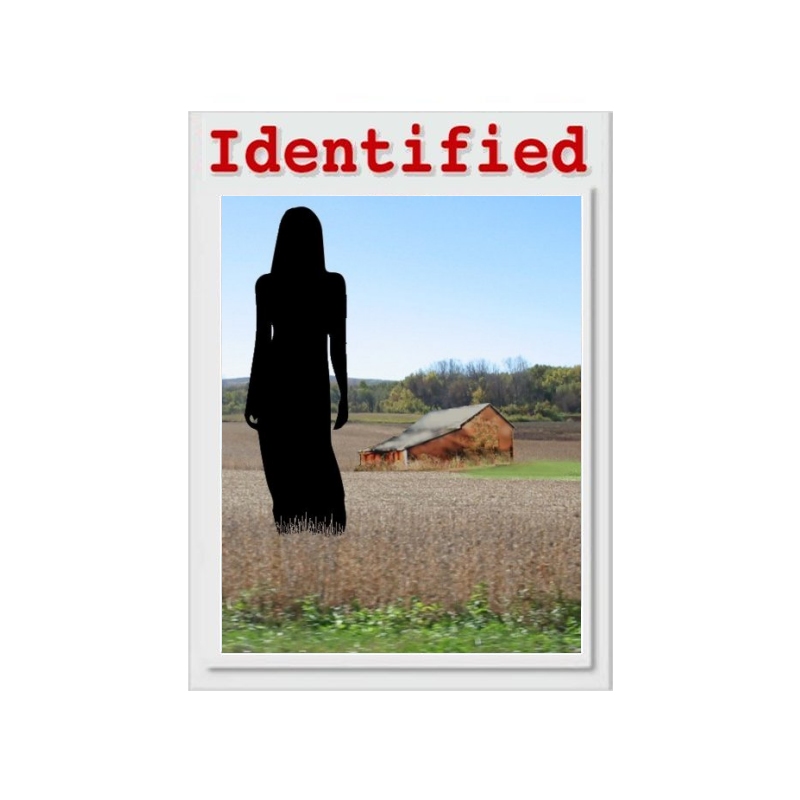 Description
On December 30, 2018 the partially buried skeletal human remains, including skull with teeth, were discovered in a field in the middle of nowhere near Ville Platte, Louisiana. The remains were located in a green area near an isolated, rarely used barn in the middle of the field. Forensic investigators determined the remains to be that of a mixed Cajun French and African American female, 25-35 years of age. She had been partially buried for up to 10 years. During the search for her identity, area farmers who owned the land told investigators a guy who owned a farm nearby may have been involved with high risk females.

Status: Identified.
On February 5, 2021 the Louisiana State Police (LSP) announced the identity of the skeletal remains found in Evangeline Parish in 2018 as those belonging to Erica Nicole Hunt, who went missing in Opelousas, Louisiana in 2016.

In May 2019 LSP contacted the DNA Doe Project (DDP) to request our assistance. After numerous attempts to obtain usable DNA, DDP commenced genetic genealogy research in November 2020 to find the identity of Evangeline Parish Jane Doe. 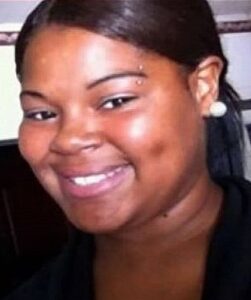 Erica Hunt was born on July 10, 1995 in Louisiana. She was 20 years old when she vanished from Boudin-Opelousas on the evening of July 3, 2016. On July 6, 2016 Erica’s family reported her missing to the Opelousas Police. Her partially buried skeletal remains were discovered in a field near Ville Platte, Louisiana on December 30, 2018. The case is being handled as a homicide.

DDP wishes to acknowledge the contributions of those groups and individuals who helped solve this case: Louisiana State Police Investigators, who entrusted the case to DDP and provided invaluable assistance; DNA Solutions and Astrea Forensics for extraction; HudsonAlpha Discovery for sequencing; Kevin Lord of Saber Investigations for bioinformatics; and GEDmatch and Family Tree DNA for providing their databases.

Atypically, a single DDP volunteer spent approximately 49 hours researching the case. As she wrapped up the research, she commented: “Being able to work on Erica’s case and to help restore her identity to her was an absolute honor.  She will never again be known as just Evangeline Parish Jane Doe; she is Erica Nicole Hunt.”

For more information about the search for the identity of Evangeline Parish Jane Doe 2018:
KATC ABC-TV3 Article