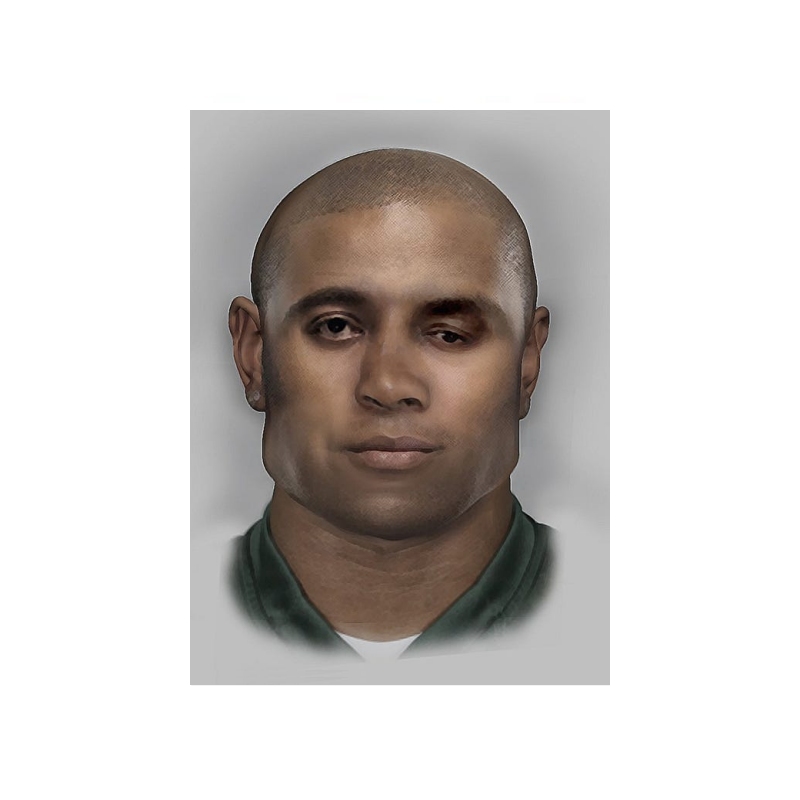 Description
On November 18, 2013 tree trimmers stumbled upon a human skeleton on the side of the road at the busy intersection of Haviland Road and Loucks Road in West Manchester Township, York, Pennsylvania. Originally the bones were thought to be that of a White male, possibly Caucasian or Hispanic, but DNA sequencing and genealogy research revealed the deceased was predominately African American. Forensic scientists estimated he was 30-50 years old and stood 5’3 to 5’10. Evidence of trauma on the bones led officials to classify the death as homicide. Investigators found with the remains a partial upper denture plate belonging to the man. Based on isotope testing of the bones, investigators believe the man lived in the US as a youth, most likely in the southern states.