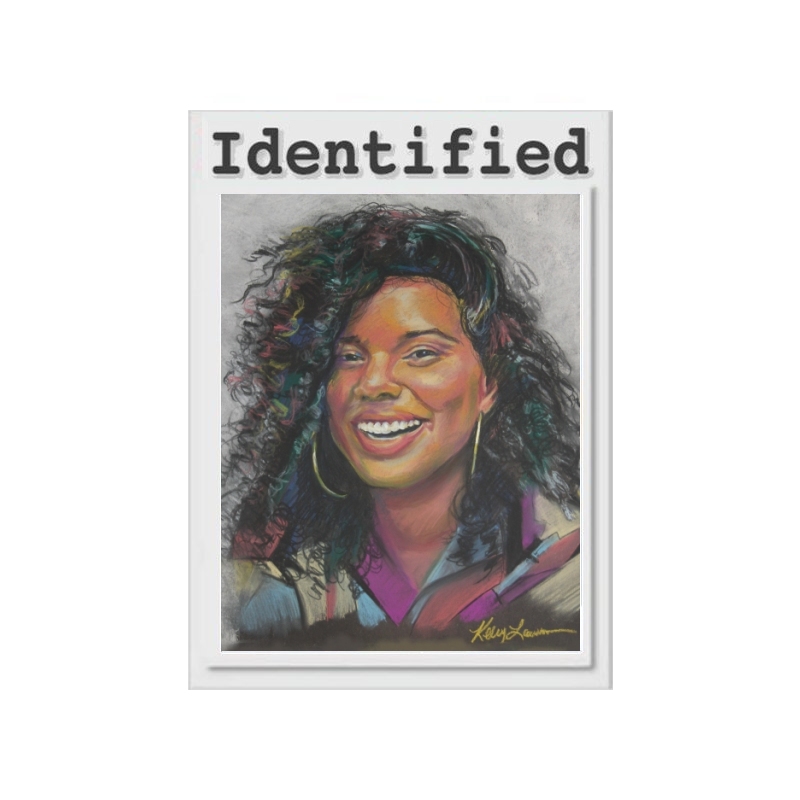 Description
On April 11, 2021 a uniformed officer of the Gwinnett County Police Department responded to a complaint of trash dumping in a heavily wooded area just off Hamilton Mill Road in Buford, Georgia. The officer observed a tent in the area and discovered what appeared to be a human skull. No other human bones were recovered by authorities during a thorough search of the 13-acre area. Forensic investigators could not determine much about the remains other than that they were those of an 18-to-30-year-old woman. Cause and manner of death could not be determined. The medical examiner indicated the remains could have been in the woods for at least one year, probably more.

Just prior to DNA sequencing, the DNA Doe Project learned that a DNA match had been obtained between Jane Doe and a reference sample from a family member of a missing person. The identification of Brittany Michelle Davis was announced on August 26, 2021, when the Greenville News broke the story that her fiancé had been taken into custody in connection with her death.

The DNA Doe Project would like to thank the Gwinnett County Police Department for entrusting us with this case; Lakehead University Paleo-DNA Laboratory for extraction; and HudsonAlpha Discovery for DNA library prep and QC.