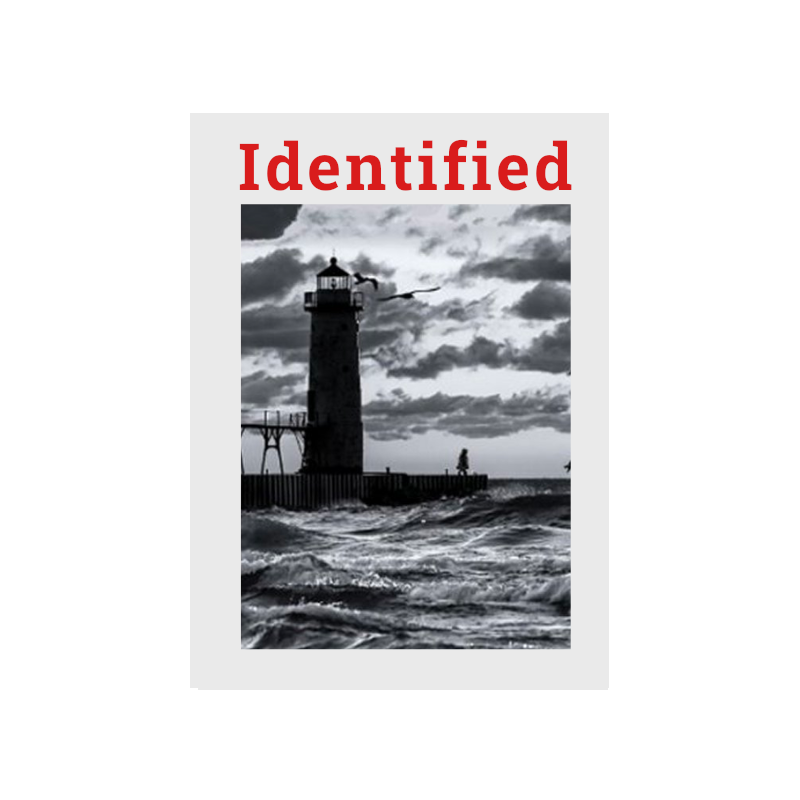 Description
On October 24, 1997 the body of a woman of uncertain race was found in Lake Michigan against the break wall in Manistee, Michigan. The woman was 5’11” and weighed approximately 200 lbs. The post mortem examination revealed she had an appendectomy scar and an orthodontic bracket for her upper central incisors (front teeth). Her ears were pierced, and she was wearing one clear stone earring. The woman, who was between 20 and 60 years old, died a number of weeks before being found.

A woman found in Lake Michigan in October 1997 has been identified as Dorothy Lynn Thyng Ricker by the DNA Doe Project and the Michigan State Police. Investigative genetic genealogy performed by the DNA Doe Project’s expert team of volunteers was able to identify close family members of Ms Ricker, confirmed by direct DNA comparisons.

When her remains were recovered in 1997, investigators quickly ran out of leads as to Jane Doe’s identity, and her case went cold for more than 20 years. In 2020, the Michigan State Police reviewed the case and asked the DNA Doe Project to attempt an identification using DNA and investigative genetic genealogy. The lab work to develop a workable DNA profile was complex, taking more than a year before the team of volunteers could get to work.

“The genealogy process of identifying Dorothy was relatively quick,” said team leader Gwen Knapp. “The team was able to narrow in on a family of interest within a day thanks to having solid family matches in GedMatch.com, the site where we did all of the genetic genealogy.”

Other members of the team were following up with newspaper and records searches for the family names located through genetic genealogy. “Newspaper articles placed Dorothy in the area where her body was found. The family had placed a headstone for Dorothy that confirmed a presumed death date several weeks before her body was found in Michigan,” Knapp shared. “Combined with the genetics, these clues gave us the confidence that we had identified Dorothy Lynn Ricker. The team is so happy to be able to give Dorothy her name back and hope the family can have some closure.”

Investigative genetic genealogy is a powerful tool for providing new leads to law enforcement in cases of unidentified remains. Confirming the identity can take considerable time as it involves direct DNA comparisons to living close family members, or use of other forensic comparisons such as dental and medical records or fingerprints.

The DNA Doe Project wishes to acknowledge the contributions of the groups and individuals who helped solve this case: the Michigan State Police, who entrusted the case to the DNA Doe Project; Astrea Forensics for extraction of DNA; HudsonAlpha Discovery for sequencing; Kevin Lord of Saber Investigations for bioinformatics; GEDmatch Pro for providing their database; and DDP’s dedicated teams of volunteer investigative genetic genealogists who work tirelessly to bring victims home.