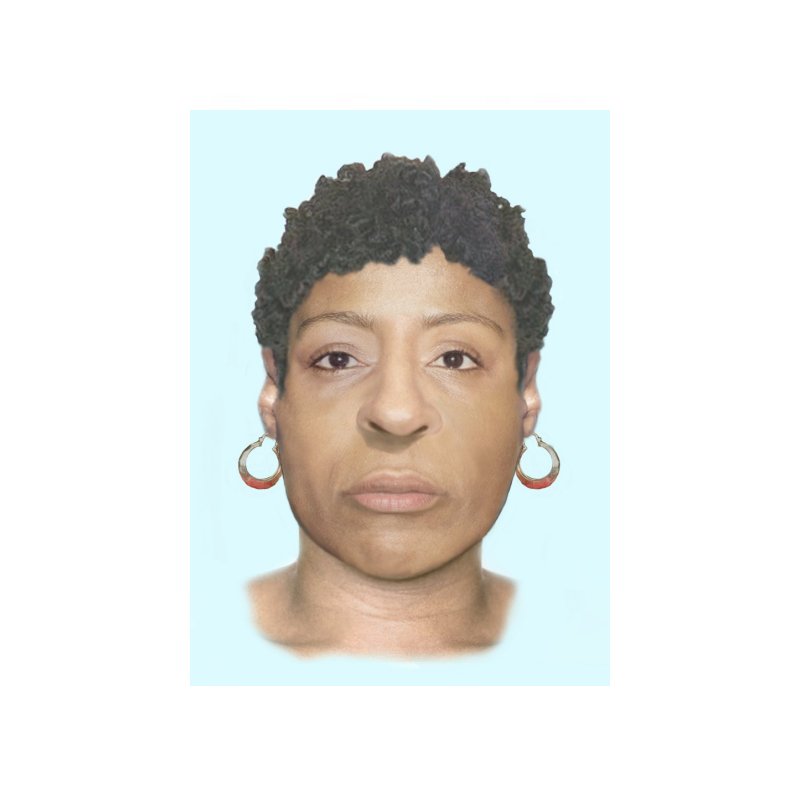 Description
On November 14, 2007 a police officer discovered partial skeletal human remains in a remote wooded area off Hollandale Road in LaVergne, Tennessee. Investigators found no clothing at the scene, but there was jewelry with the remains: two bracelets, an Avon “Loveable Pets Stretch Bracelet” with pictures of cats, another with ceramic beads; and a gold-plated ring with light blue and amber-colored stones. A forensic scientist determined the remains were of a Black or Black/White female, 5’5” to 5’6” tall, between 25 and 49 years of age with short brown hair. The deceased’s teeth showed dental work. Officials estimate the woman died in the spring or summer of 2007.