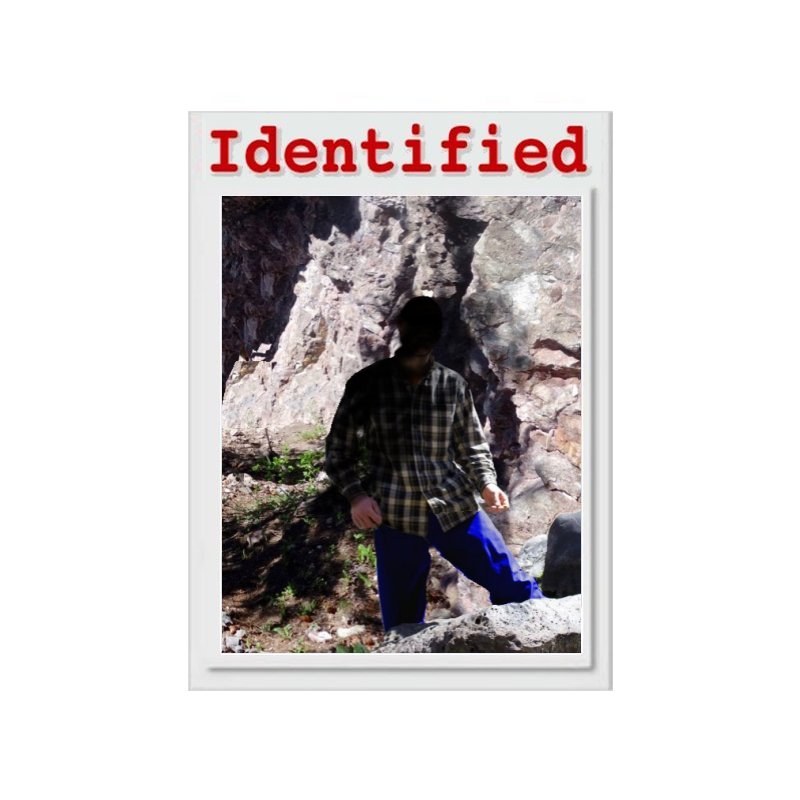 Description
On February 11, 1974 the decomposing body of a White/Caucasian male was found near rocks at the bottom of a steep slope above Geneva Road a short distance from US Hwy 285 near Grant, Colorado. No vehicles were found in the area and the deceased had no identification. The man was wearing blue jeans, a long sleeve shirt, long johns and boots. Forensic investigators determined he was between 30 and 60 years old, 6’ 2” tall, and weighed about 160 pounds. The man died approximately 4 months prior to being discovered, sometime in the fall or early winter of 1973.

Status: Identified
On October 20, 2020 the Park County Sheriff’s Office (PCSO) and the DNA Doe Project (DDP) announced the identity of a man whose remains were found in a mountainous region outside of Grant, Colorado in February 1974, and who had become known as Park County John Doe, as Anthony John Armbrust III (44).

Anthony Armbrust was born in 1929 in Ohio and spent most of his youth in Ohio before moving to San Diego, California. He was an aeronautical engineer and the leader of a metaphysical church in San Diego. In 1973 he and his wife Renee moved to Golden, Colorado, and both went missing shortly thereafter. They were never reported missing.

Anthony’s remains were discovered near rocks at the bottom of a steep slope above Geneva Road near Grant, Colorado. He died approximately 4 months prior to being discovered, sometime in the fall or early winter of 1973. The coroner said Armbrust died from blunt force injuries and suffered multiple fractures when he fell or jumped from a plateau. Investigators believe he made a suicide pact with his wife; she is still missing.

With no vehicle found in the area or any identification on near the remains, the case went cold until Park County Coroner David Kintz, Jr. contacted DDP in the summer of 2019. According to DDP team leaders, the case was challenging, involving approximately 800 hours of volunteer genetic research. The assistance of a family member discovered during research was invaluable to making the final identification.

DDP wishes to acknowledge the contributions of those groups and individuals who helped solve this case: Park County Coroner David E. Kintz, Jr. for entrusting the case to us; Astrea Forensics for extraction; HudsonAlpha Discovery for sequencing; Kevin Lord of Saber Investigations for bioinformatics; GEDmatch and Family Tree DNA for providing their databases; and DDP’s dedicated team of volunteer genealogists who provided PCSO with an identification. We also want to thank our generous donors who contributed funding for the testing to help us solve this case.

Mostly, we wish to extend to Anthony Armbrust’s family our gratitude for their assistance and our sincere sympathy for their loss.

For more information on the search for the identity of Park Co John Doe 1974: