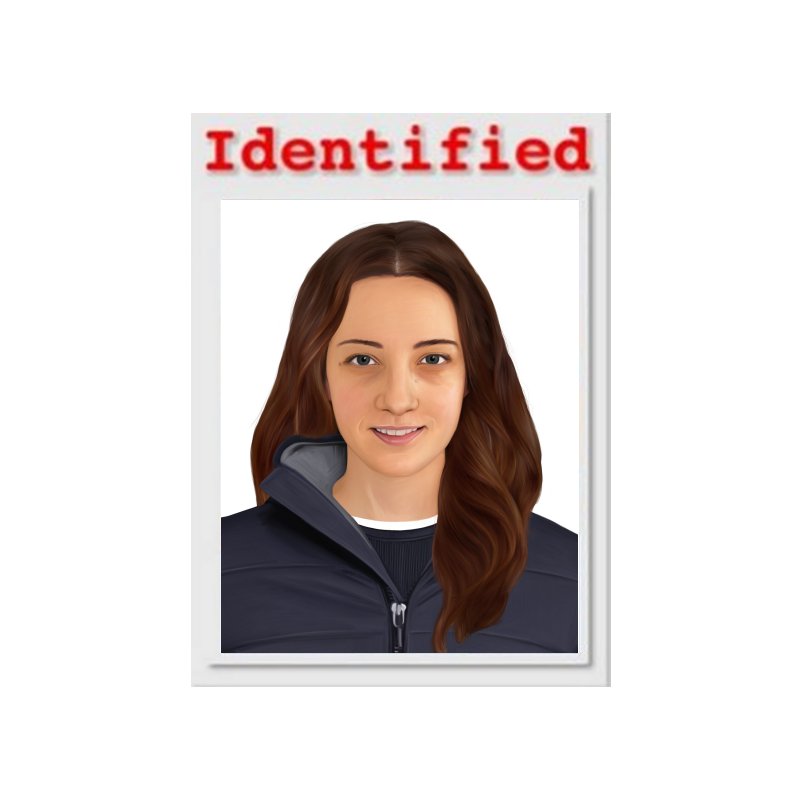 Description:
At 2:30 am Sunday, December 10, 2017 Philadelphia police were called to the 3000 block of Frankford Avenue where they discovered an unidentified woman lying in the street. Witnesses said the woman was pushed out of a pickup truck and was killed when she was struck by a sports car. Medics pronounced the woman dead at the scene. The female Caucasian was age 30 – 50, stood 5’0, and weighed 83 pounds. She had long black hair, and wore multiple layers of clothes, including black yoga pants, gray sweatpants, two coats, black shirt, and pink/black sneakers. Investigators are treating it as a homicide and are looking for the two vehicles and the two drivers that left the scene.

Identified. Pending agency announcement.  No other details at this time.