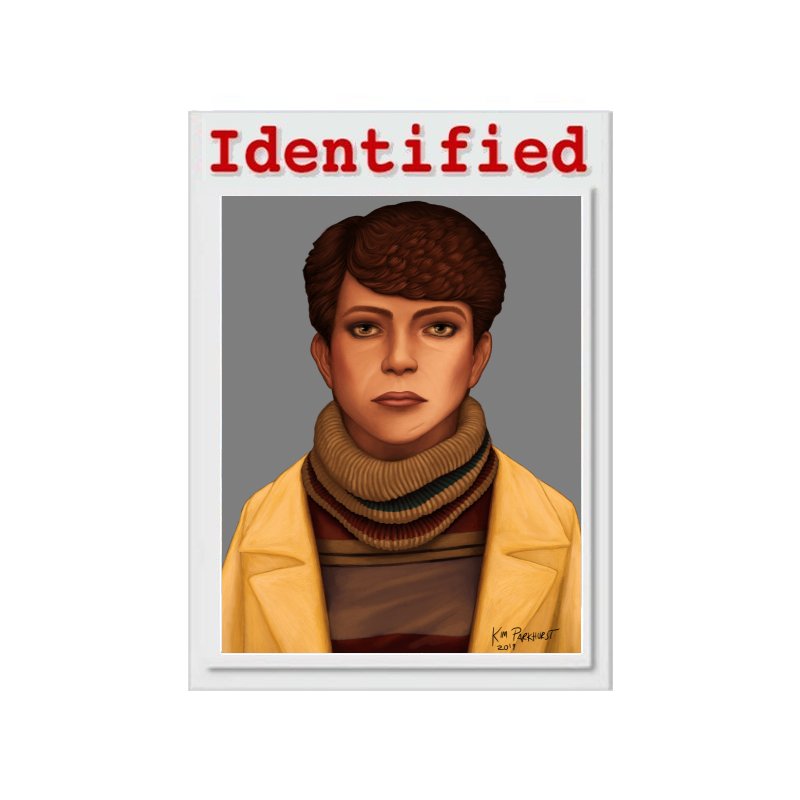 On the morning of November 26, 1983 a deceased individual was found on Lower Pillar Point/Ocean Beach in Half Moon Bay, California. They were identified as male wearing women’s clothing, including a bra with foam breast forms. The deceased had been stabbed, beaten, and strangled hours prior to being discovered. Authorities speculate they  may have been killed at another location and then transported to the scene, possibly from the Tenderloin area of San Francisco.

If you have information regarding murder of this person, please contact:
San Mateo County Coroner’s Office
650-312-5562

Status:  Identified
The DNA Doe Project announced they had tentatively identified Pillar Point Doe, pending confirmation by the San Mateo County Sheriff’s Office. No further details, including the name, can be released at this time.

We would like to express our sincere sympathy and gratitude to the family as the investigation continues.

We would also like to thank the San Mateo County Sheriff’s Office, Othram Inc., Full Genomes Corporation, Inc., Dr. Gregory Magoon at Aerodyne Research, GEDmatch, FamilyTreeDNA, NCMEC, and our team of dedicated DDP volunteers. And a special thanks to the Trans Doe Task Force and their team of volunteers for sending this case to the DNA Doe Project, and for their continued work to give a voice to the deceased.