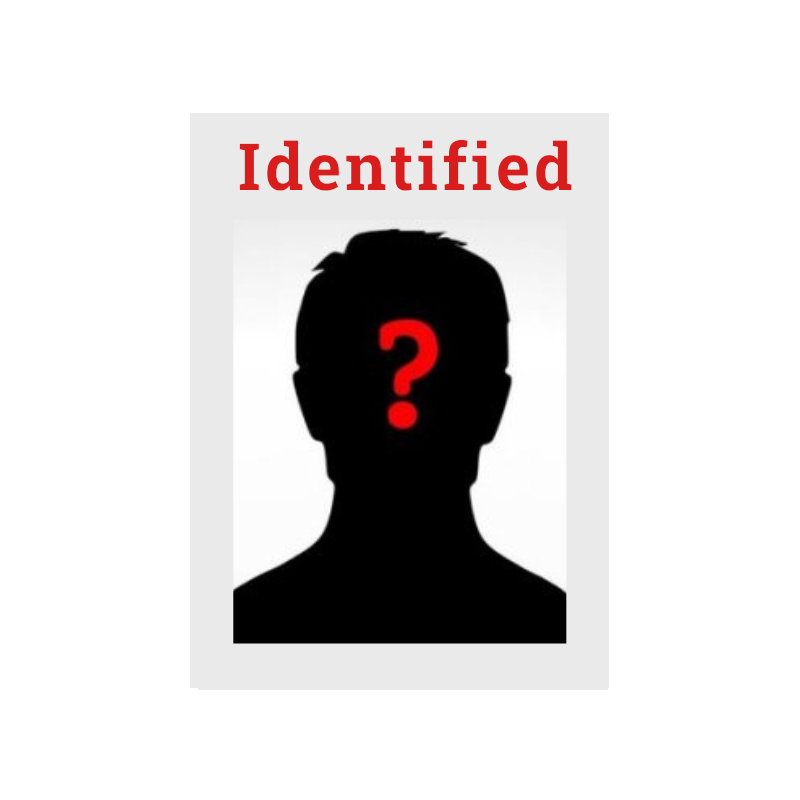 Description
On March 13, 1973 the body of a young, white male was found floating in the Saginaw River in Zilwalkee Township, Saginaw County, Michigan. The man was dressed in a green sweater with a zipper, brown pants over red flannel long underwear, and heavy brown socks. Over his clothes he wore a black leather jacket. At autopsy the forensic pathologist estimated his age was 25-35 years old. He stood about 5’9” tall and weighed about 190 pounds. The man had wavy, medium-length, brown hair, and his eyes were possibly gray or light blue. Authorities estimate he had died about 6 weeks prior to being found in early 1973.

Zilwaukee Township, MI – After being unidentified for nearly 50 years, Daniel Garza Gonzales now has his name back. Gonzales, originally from Bee, Texas, was found floating in the Saginaw River just outside Zilwaukee Township in March, 1973. Authorities believed he had died about 6 weeks prior to the discovery of his remains.

Daniel Garza Gonzales courtesy of the Fort Worth Telegram

The case went cold until last year, when the Michigan State Police brought it to the DNA Doe Project to try investigative genetic genealogy, a process involving comparison of the John Doe’s DNA profile to potential matching family members in public databases that can be used for forensic cases.

“This case was especially challenging given that the decedent was from an underrepresented population, additionally complicated by the presence of endogamy,” said team leader Cairenn Binder. “We are thankful that when we reached an impasse in our research, some DNA cousins of Daniel stepped up to help by uploading to GEDmatch to assist our team in identifying him.”
While more than 65% of unidentified persons in the NamUS database of missing and unidentified cases are people of color, the databases used by investigative genetic genealogists are still largely populated by white people, complicating the work to identify them.
“Unidentified people from minority populations deserve their names back, and I am thankful that our volunteers at DNA Doe Project do not shy away from the time-consuming challenge of identifying them. Our team will put in as many hours as it takes until the case is solved,” said Binder.
The DNA Doe Project wishes to acknowledge the contributions of the groups and individuals who helped solve this case: the Michigan State Police, who entrusted the case to the DNA Doe Project; Astrea Forensics for extraction of DNA and whole genome sequencing; Kevin Lord of Saber Investigations for additional bioinformatics; GEDmatch Pro and FTDNA for providing their databases; and DDP’s dedicated teams of volunteer investigative genetic genealogists who work tirelessly to bring victims home.