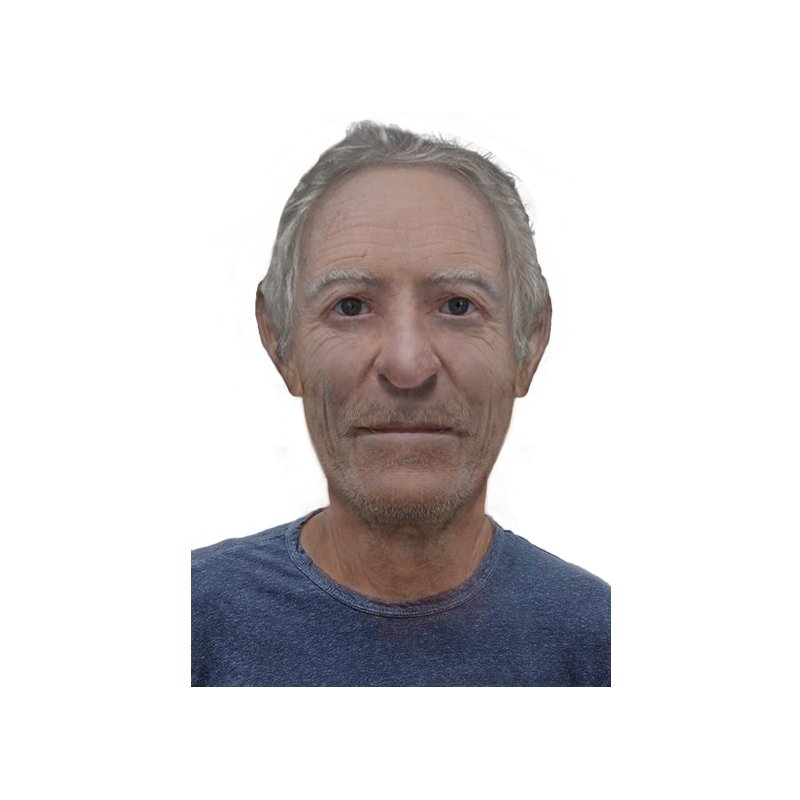 Description
Around 7:00 a.m. on Friday, July 29, 2016 the St. Tammany Parish Sheriff’s Office was notified of a body on Highway 90 at Highway 433 near White Kitchen north of New Orleans.

An autopsy conducted by the St. Tammany Parish Coroner’s Office determined the badly decomposed body was that of a male approximately 5’10” tall and age 65 years or older. The cause of death was blunt force trauma to the head; the manner of death was homicide.

Due to the level of decomposition, the exact age and race were unable to be determined. The only distinguishable mark was a scar on the victim’s chest from a prior open-heart bypass surgery.  The victim’s arms were missing, along with one of his legs just below the knee and were never recovered.  It is possible the extremities were intentionally cut off to hide tattoos or prominent scars.

Evidence recovered at the scene indicate St. Tammany Parish John Doe or his assailant may have ties to the Mississippi Gulf Coast.  He could have been homeless or a transient. The initial death investigation was unsuccessful.  In 2016 the victim’s DNA was sent to Parabon NanoLabs, which specializes in DNA phenotyping, which determined the deceased was a white male with fair skin, brown or hazel eyes, and dark brown hair.  A sketch was developed.