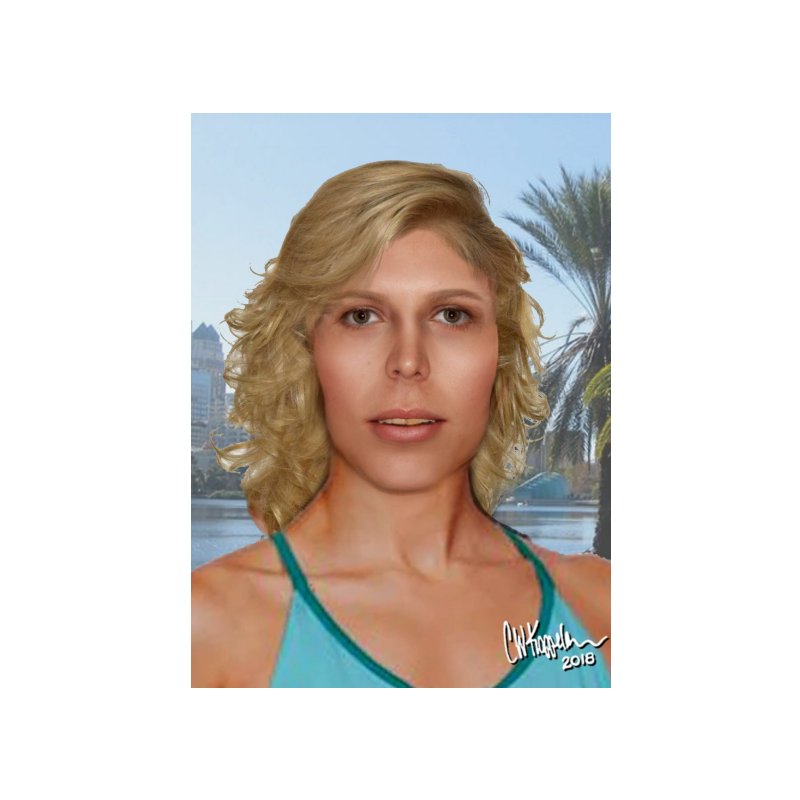 Who was Julie Doe?
On September 25, 1988 a passerby looking for cypress wood to build lawn furniture discovered the body of Julie Doe in a wooded area in the vicinity of Hwy 474, four miles east of Hwy 33 west of Orlando, FL. It appeared that the body had been dragged from the roadside to the location it was found. The victim’s pantyhose and skirt had been rolled down, indicating a possible sexual assault. Julie was white, age 22-35, about 5’10, 170 pounds, with naturally brown hair. She had on a blue-green tank top, Manisha long acid washed denim skirt, and panty hose.

The autopsy conducted in 1988 revealed she had a previously fractured cheekbone and a broken nose. She also had a healed rib fracture. The autopsy incorrectly concluded that she was a cisgender woman who had given birth to at least one child. However, when the remains were tested again, DNA revealed that the decedent had an XY genotype and was a transgender woman who had gender reassignment surgery, which was uncommon for the era. She had breast implants that dated from no later than 1984 and the surgery was most likely performed in either Miami, Atlanta, New Orleans, New York City, or California. She also had a rhinoplasty and had likely been on hormone therapy for several years before her death.

Thank you to the Dyer Family Foundation for their generous contribution that allowed us to set up the matching fund.  Thank you to all of our generous supporters who donated and shared her link.  It took less than two days to meet her Doe-Nate Fund goal, making this one of the fastest fundraisers we’ve had yet!

Many thanks to our thoughtful supporters for their continued support and interest in the DNA Doe Project and Trans Doe Task Force.