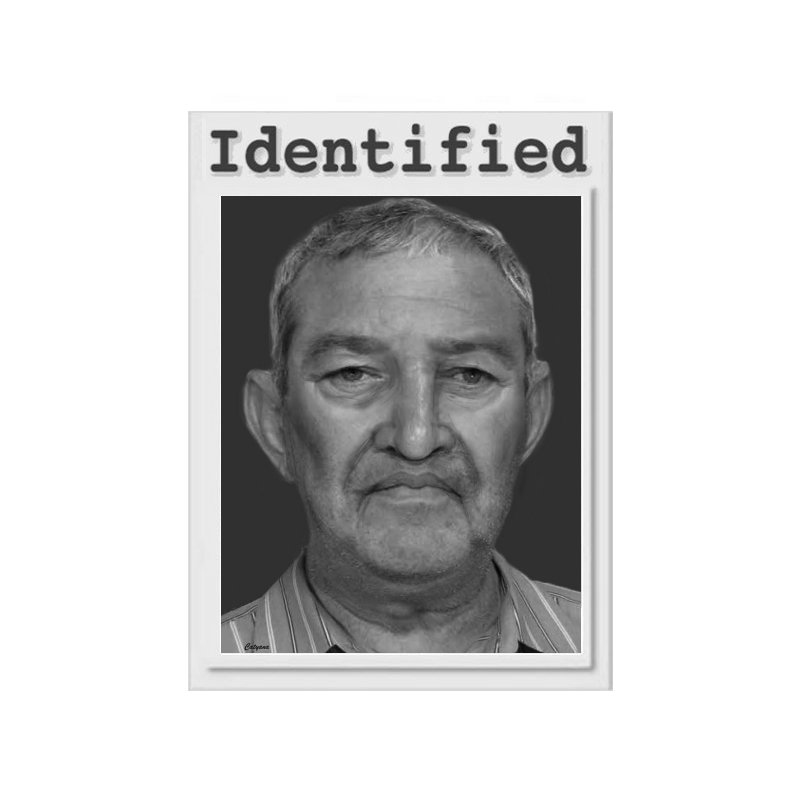 Description
On the morning of August 11, 2003, a woman bicycling through Riverfront Park in Kingsport, Tennessee called 911 to report a suspicious object in the Holston River. The object, which turned out to be a body in an advanced state of decomposition, was found about 20 yards offshore along the 1800 block of Netherland Inn Road. Local forensic teams determined the white male had been in the river for 7 to 10 days, and that drowning was the apparent cause of death. The man, between 40 and 80 years old, had partially graying hair, was 6’, and weighed 180 lbs. A BB&T bank envelope in the deceased pocket containing $267 was the best clue the investigators had, but that was not enough to identify him.

DNA has confirmed the identity of the remains of a man found in the Holston River in Kingsport, TN on August 11, 2003 as those of Jerry David Holbert of Charleston, West Virginia. In their quest to identify the individual the Kingsport Police Department had contacted the DNA Doe Project in October 2018 for help. 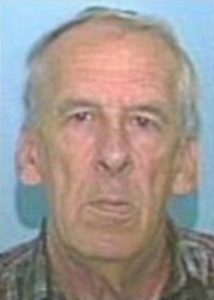 Numerous labs were involved in an attempt to obtain usable DNA. Sequencing was scheduled to begin this past July when a sharp-eyed citizen spotted the resemblance between a NamUs “Missing Person Report” and the “Unidentified Person” entry for Kingsport John Doe on the same site.

Patty Williams Childress, herself a genealogist, social worker and private investigator, had been researching the cases in DDP’s pipeline when she spotted the similarities in this one. “When I find a match I can feel it in my bones and the hair stands up on my arms.” Patty immediately contacted DDP. Our team built out a family tree for Mr. Holbert and forwarded the information about the likely next of kin to Det. Sgt. Taylor of the KPD.

Patty’s work underscores the value of ordinary citizens in searching NamUs, as well as the importance of detailed reports on missing persons being entered and updated in the system. “The real hats off goes to the families who report the missing person and give details, pictures and most importantly DNA for their loved one,” Patty concludes.

Always grateful for any credible assistance, DDP wants to congratulate Ms. Childress for her excellent detective work. We also want to acknowledge the trust placed in DDP by the Kingsport Police Department, in particular Det. Sgt. Martin Taylor, who after 17 years were determined to give the man a name. We acknowledge the involvement of the following: Bode Technology, Othram, HudsonAlpha Discovery, The University of North Texas Health Science Center, DNASolutions, and NamUs. And, of course, DDP wants to thank their volunteers and generous donors who make the work we do possible.

We also want to extend our sympathy and a hope for closure to the family of Jerry David Holbert.

For more information on the search for the identity of Kingsport John Doe 2003: https://kingsportpdblog.com/